I wish I were a professor.  Then I could study anything I want.  In this case, Professor Lazarus Walter Macior from Akron University spent 6 years back in the 60's and 70's studying pollination of this plant with the resultant research paper titled "The Pollination Ecology of Delphinium Tricorne".  This very detailed study found out that while many insects visited these flowers, only queen bumblebees and hummingbirds actually distributed any pollen.  How many nature secrets are out there that could only be learned by spending years studying such specific topics?
This southern Indiana plant was an essential part of the dye palette of Native Americans, producing a sky-blue color, which apparently was hard to come by in those days, so this plant was valuable to the artists of the day. 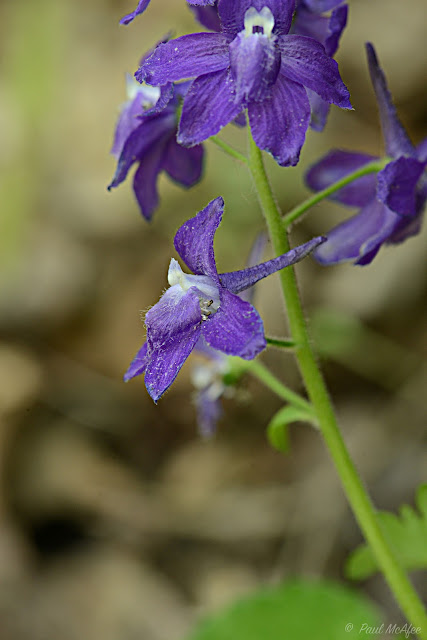 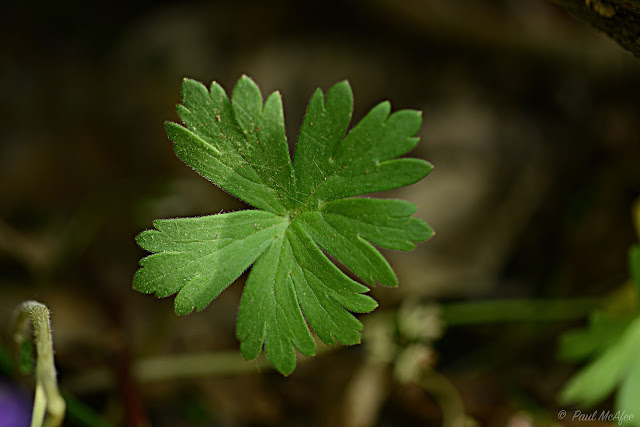